Home » The myth of dystopian deregulation

The myth of dystopian deregulation 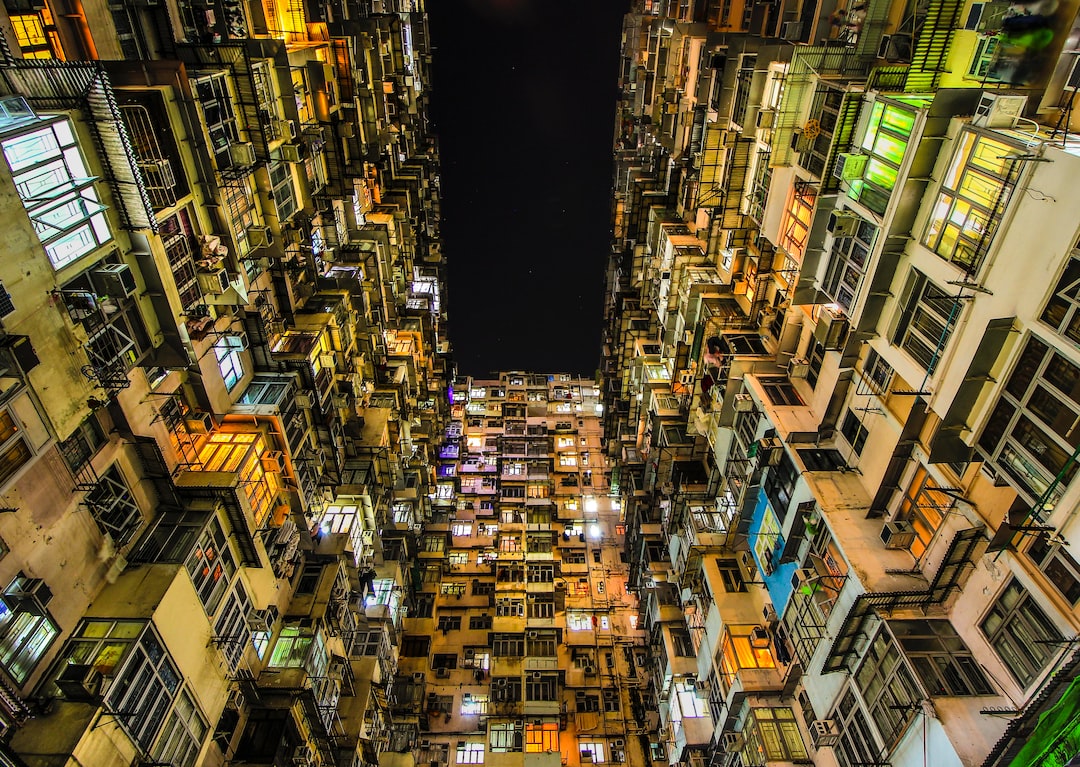 The Brexit Secretary, David Davis has thankfully made clear to the world that Brexit won’t turn the UK into a dystopian hellscape such as the one depicted in Mad Max. This is good news, as I for one, do not want to live in a world where society has collapsed, resources have run out, and where violent thugs hold power. Nor do I feel inclined to fight to the death in the Thunderdome.

Davis was, of course, being flip. However, some people really do believe that a low tax, low regulation free-market economy would lead to disaster on a cinematic scale. It is a lurid and colourful theory, but not one supported by the evidence.

In his classic work of philosophy, Leviathan, Thomas Hobbes describes the original state of nature, where life is “solitary, poor, nasty, brutish, and short” and that “during the time men live without a common power to keep them all in awe, they are in that condition which is called warre; and such a warre as is of every man against every man”.

As such, the logic behind the Mad Max argument is that any lower taxes and deregulation would lead to a free for all, and a return to Hobbes’s state of nature. However, economic history reveals this to be wrong.

The evidence points to an obvious conclusion: that for a country to avoid a descent into the nightmarish state of nature and instead for individuals to thrive and prosper, two things are needed. They are free-market capitalism and the rule of law. The last 200 years, and the last 50 in particular, reveal that when countries open their markets, embrace free trade and have a system of low tax and regulation with a strong respect for private property rights rigorously and consistently enforced by independent courts, then that country will become wealthy and the people will benefit as a result. Conversely, when a country adopts the opposite position then the country will descend into violence and poverty.

There are numerous examples which could be used to illustrate this point. However, we need only consider Singapore and Venezuela.

Half a century ago, the newly independent Singapore was poor and had no natural resources. However, under the leadership of prime minister Lee Kuan Yew, the economy was transformed dramatically, taking the country from poverty to prosperity. The title of the second volume of Lee Kuan Yew’s memoirs say it all: From Third World to First: The Singapore Story: 1965-2000.

How did Singapore achieve such success? It pursued free market capitalism and the rule of law. Low taxes and low regulation made the country attractive to businesses and investments. Moreover, a respect for property rights enforced by an independent legal system gave companies and investors confidence that their assets would not be expropriated by the government. As such, Singapore became an economic power with world-class healthcare, infrastructure, and education. It’s people, as a result, are wealthy, free, and prosperous.

As for Venezuela, the story could not be more different. Having the world’s largest oil reserves should be a predictor of economic success for the country and, if coupled with the rule of law, then a thriving and prosperous population. However, the people of Venezuela are starving to death, basic goods and services are not available, people cannot get access to the medication which they need, and hyper-inflation is rampant. Moreover, as Hayek predicted in The Road to Serfdom, the government is now brutally cracking down on opposition by torturing, incarcerating, and murdering its own people in a desperate bid to cling to power.

It is not free-market capitalism which brings poverty, misery, and violence, but rather it is socialism. As demonstrated by Venezuela, when countries increase taxes and regulations and expropriate property then countries become poor, and it is the people who suffer.

David Davis knows what works. Singapore is still enjoying rapid economic growth. The poorest in the country still have been made much better off by Singapore’s transformation and now have access to world-class healthcare and educational opportunities.

Brexit brings up numerous challenges and opportunities for the UK economy. However, as we have seen, the two main things which matter, which make nations and people wealthy and prosperous, are free markets and the rule of law.

The UK needs to remain competitive after Brexit. If it is to do so, and if it is to experience economic growth which delivers prosperity to the population and provides world-class public services, then it needs more free-market capitalism, not less. If we decrease taxes and regulations after Brexit then we will remain an attractive place in which to do business. The country will attract investment from all over the world which will lead to economic growth and an increase in tax receipts for HM Treasury.

Lowering taxes and cutting regulations would not turn the UK into a Mad Max-style dystopia. The opposite is true. If we cut taxes and regulations after Brexit then the UK will become a richer, happier, freer place.

Ben Ramanauskas is a Policy Analyst at the Taxpayers’ Alliance.

Venezuela, where it’s more expensive to go to work than it is to stay home

Why the Real Villain of 2020 Was Big Government

Venezuela, where it's more expensive to go to work than it is to stay home